Read All
About It 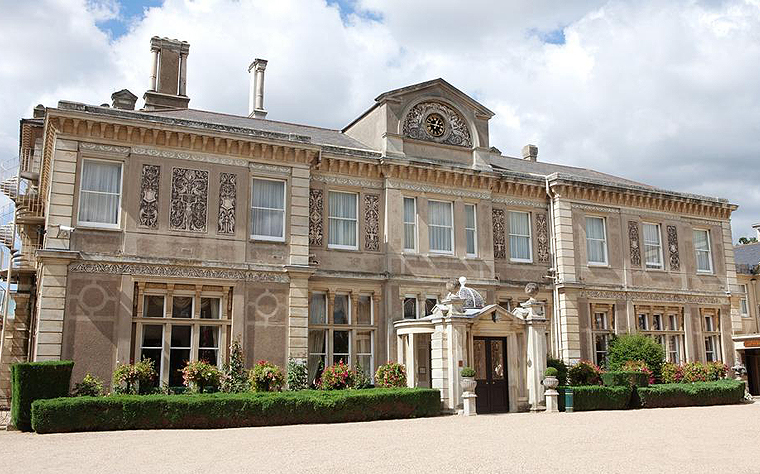 Utilize plc celebrated their 20th anniversary at their ‘20/20 Vision’ Annual Conference which took place at Down Hall Country House Hotel, in Essex.

The event kicked off with an overview of the company’s progression from a small start-up to the multi-million pound turnover business it is today from Warren Davies, Founder and CEO.

The senior leadership team then conducted a series of presentations on the company’s ‘record breaking’ performance over the past year and overviewed the company’s vision and opportunities for future growth.

MC+Co’s joint Managing Director, Trudy Cerulli, was invited to present on the history of the Utilize brand and how the design teams at MC+Co have evolved it over the last 20 years as the company has grown.

Trudy concluded her presentation by unveiling newly originated brandmark designs for each of the technology divisions which make up the Utilize group of technology companies.

The new designs - which had been in development with MC+Co over the preceding weeks - cleverly visually aligned and unified the previously disparate brands. All was extremely well-received by the assembled audience of 140.

The conference continued with team building events in the afternoon and concluded with an evening dinner ball. We think it’s safe to say the day was enjoyed by all.

All at MC+Co are proud to be a part of Utilize’s ongoing success and we look forward to our continued partnership.